Zynga Inc, a global leader in interactive entertainment, announced that it has acquired Echtra Games, a cross-platform game studio composed of a development team whose core members have previously shaped the world of action role-playing games through their work on genre-defining titles including Diablo, Diablo II, the Torchlight franchise and more. 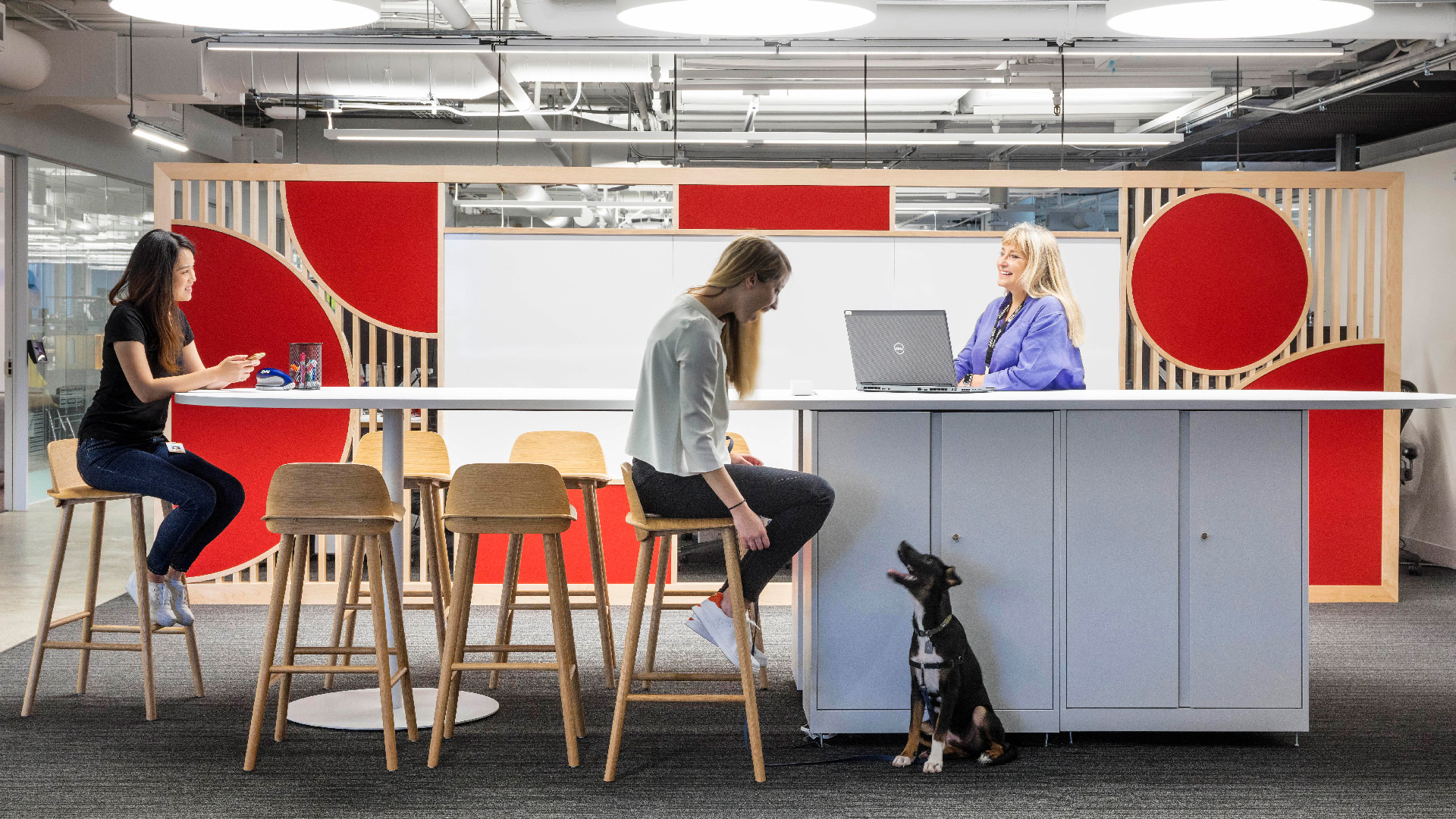 Hyatt global expansion to continue through 2025

$1 billion to be invested in GCC real estate by Investcorp…

Donors pledged over $9 billion to help Pakistan recover from…