As a recipient of the Leading Culture Destinations Berlin Awards, internationally recognized as the Oscars for museums, the iconic Kuwait-based Sheikh Abdullah Al Salem Cultural Centre has been selected as the 2021 winner of the category for New Cultural Destination of the Year in the Middle East and North Africa. 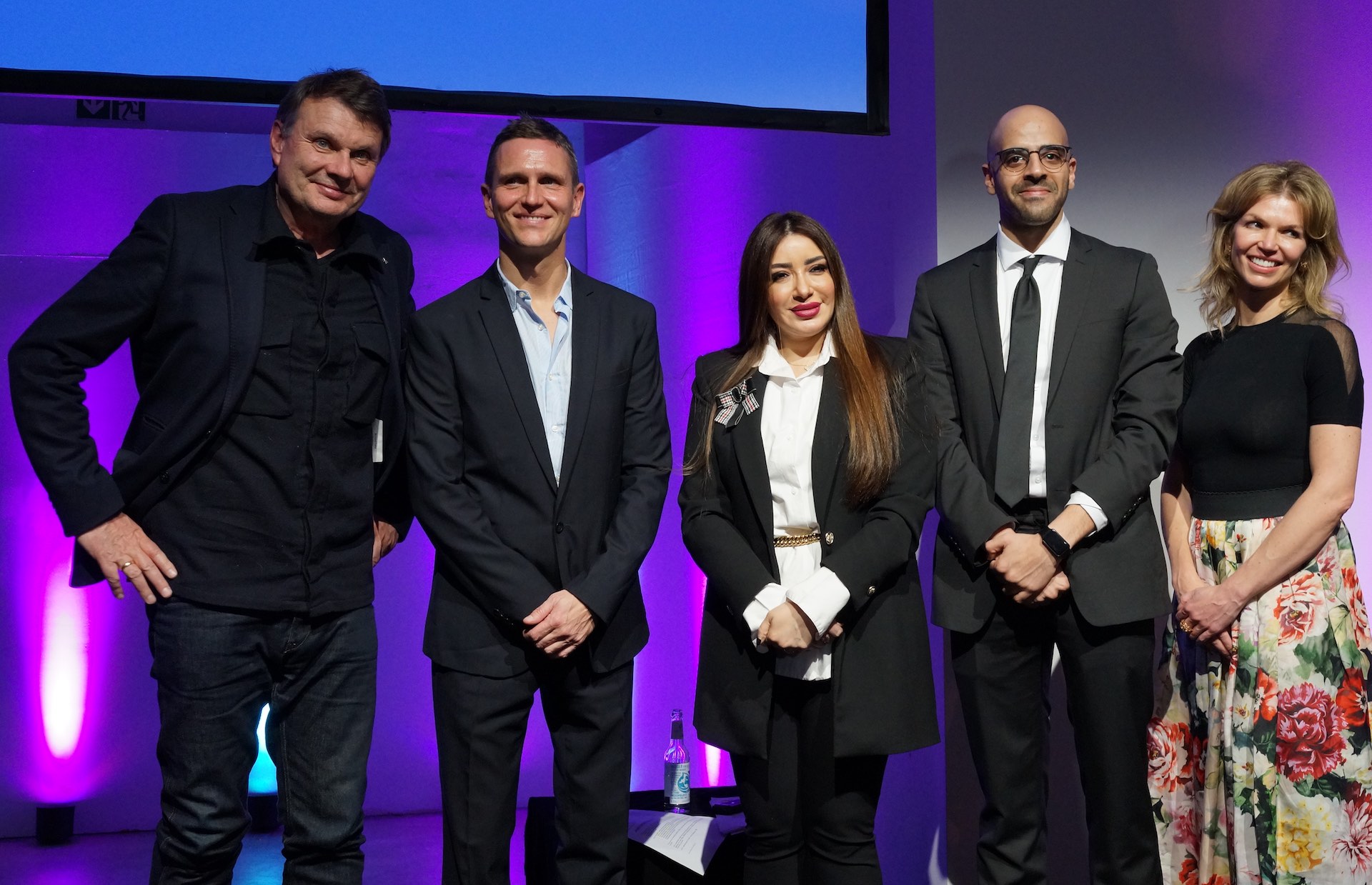 Lusail Central Station in Qatar will open to the public tomorrow

A new Secretary General is appointed by the European…

Taiwan shaken by earthquake of 6.8 magnitude