In the three months following the implementation of a bilateral Comprehensive Economic Partnership Agreement (CEPA), India’s non-oil exports to the UAE increased five-fold compared with India’s non-petroleum exports worldwide. Last night, the Indian Ministry of Commerce and Industry released the findings of a comprehensive study on UAE-India trade since the CEPA came into effect on May 1. 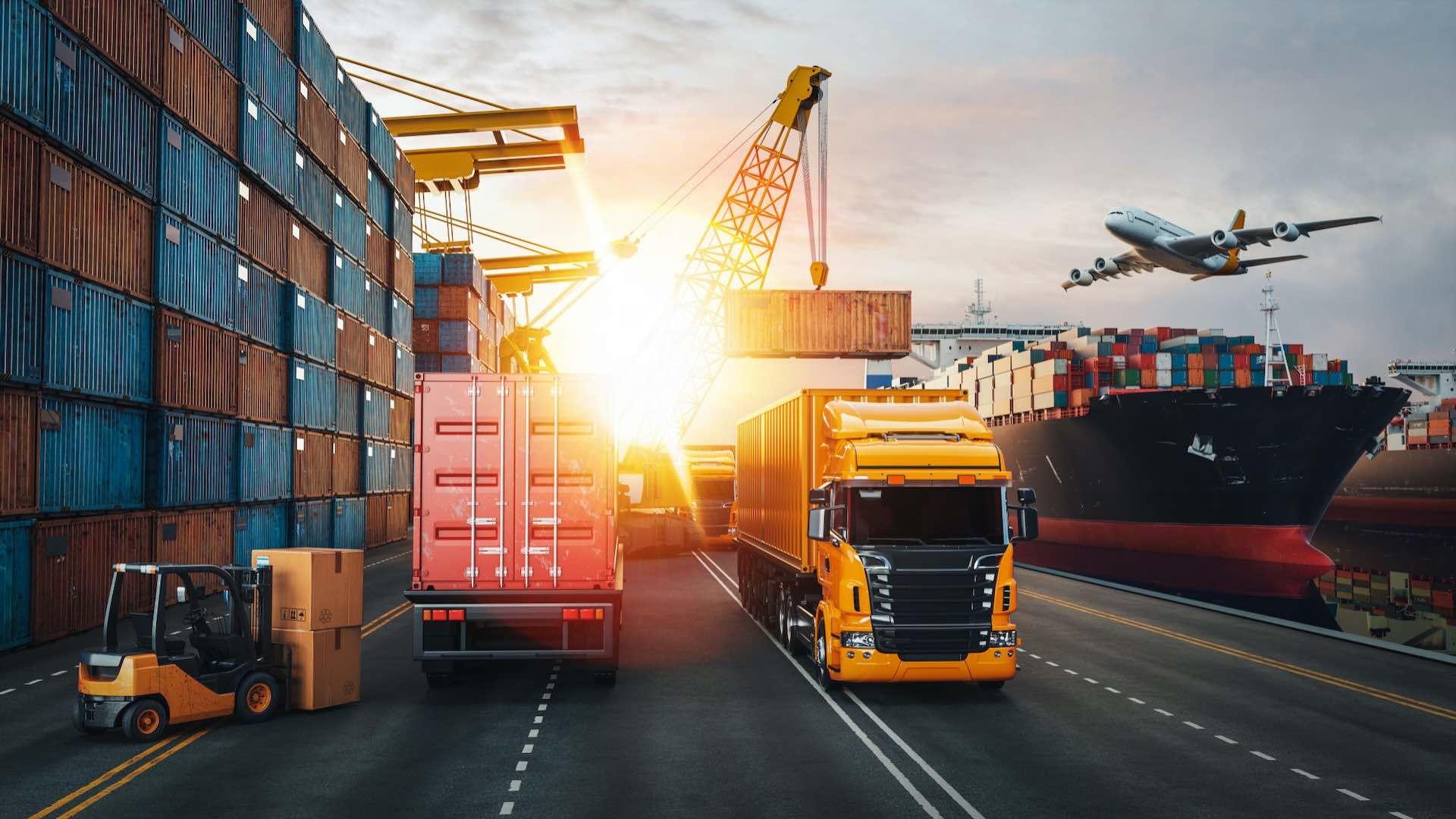 Due to the growing use of the CEPA by exporters, it is predicted that Indian exports to the UAE will increase further in the coming months. In the current financial year, a series of trade promotion events are scheduled in the UAE. Despite the CEPA coming into effect on 1st May, the Ministry said that the first month of implementation was not included in the study. This is because it was considered a transition period. As a result, the analysis covers a period of three months, from June to August.

During the same period, India’s imports from the UAE increased from $5.56 billion to $5.61 billion. The increase in trade in both directions is significant “in the context of global macro-economic headwinds, including policy tightening in advanced economies, global growth slowdown, and a reduction in international merchandise trade.”

Russian oil to be purchased by India despite sanctions

Indian and UAE Ministers of Foreign Affairs meet in New…

Crypto exchange FTX is on the brink of collapse after…

Volcano eruption at Mount Semeru has prompted an alert in…

Air Arabia reported a profit of AED416 million for the third…