Egypt’s U20 football national team defeated Algeria 3-1 in their semi-final match held in Saudi Arabia to qualify for the 2022 U-20 Arab Cup Finals. The Egyptian team led 2-0 after the first half before Algeria scored in the 69th minute of the second half to reduce the score to 2-1. 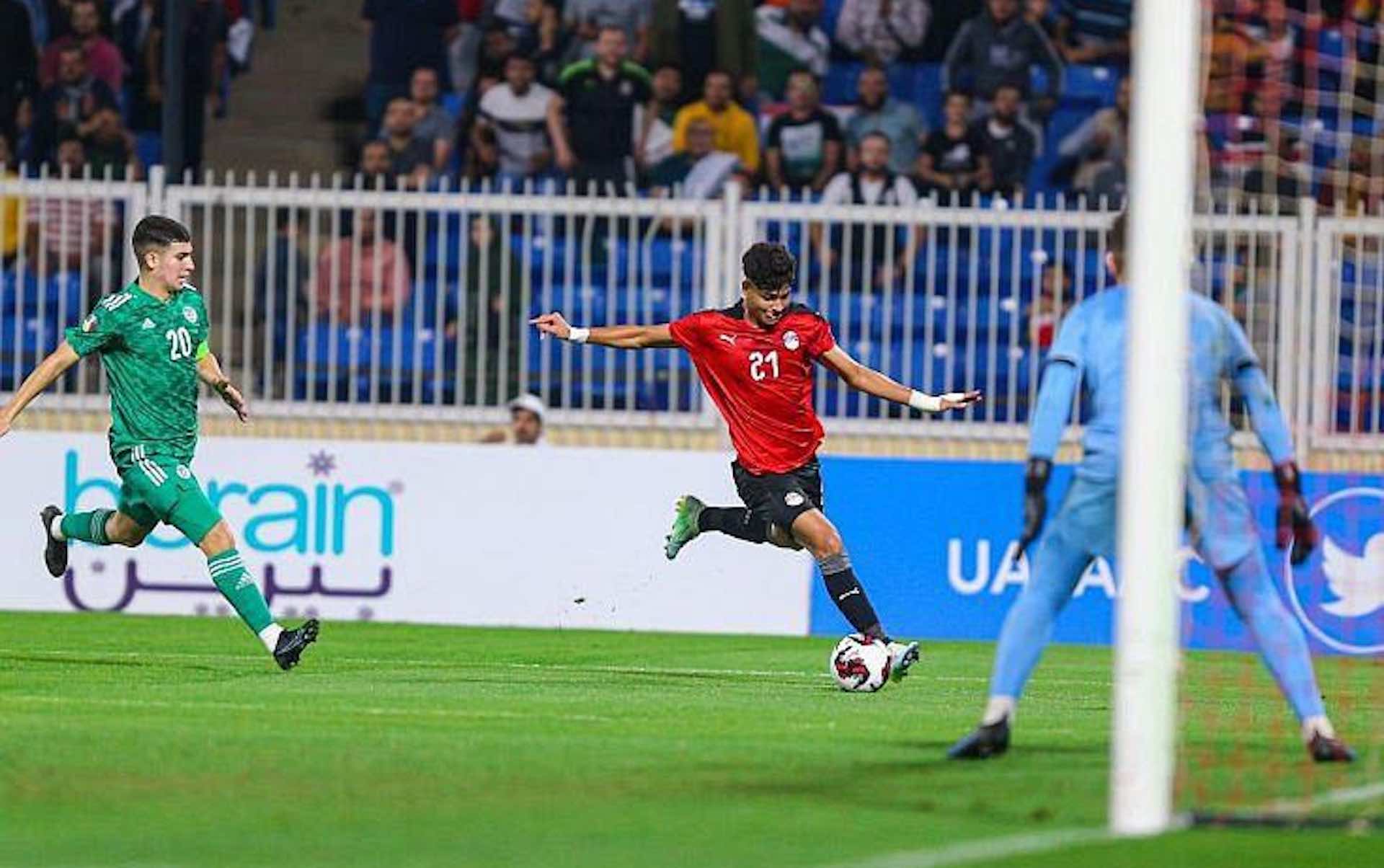 However, the Egyptians succeeded in adding a decisive third goal in the 79th minute to ensure that they would qualify for the final match of the 2022 U-20 Arab Cup against their Saudi counterparts, who beat Palestine 5-0 in the semi-final, on August 6th at the Prince Sultan bin Abdul Aziz Stadium.

160 cases of monkeypox have been reported in Austria

Mbappe in image rights battle with France ahead of World Cup

Tennis legend Roger Federer will retire after the Laver Cup

Mosque explosion in Kabul has killed four and injured 10